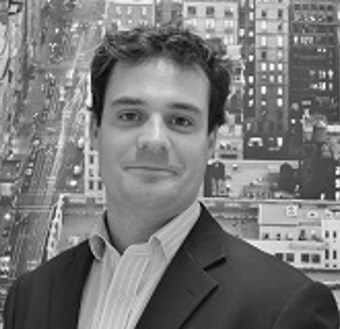 Rodolphe has been working at Merodis since January 2010. Previously, he was an investment advisor in clean technology at Korys, the investment company of the Colruyt family. Before that, he worked as an equity analyst at ING in Brussels for three years, where he focused on Belgian small and mid-caps. Rodolphe was also an assistant professor of Economics at the Université Libre de Bruxelles. He graduated as a Commercial Engineer from the Solvay Business School in Brussels and the Universidad de Deusto in Bilbao.